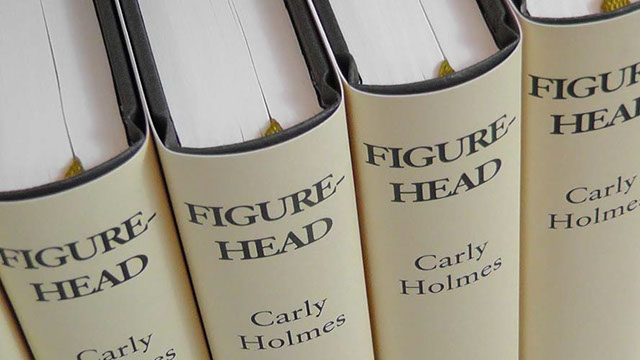 Beneath her soft skin covering, my mother was once made of twigs and branches. Sometimes in the autumn I swear there was a gleam of berry in her eye, a sloe-shine peep between the thorny tangle of her lashes…

Her debut novel, The Scrapbook, was published by Parthian in hardback (April 2014) and in paperback (May 2015). Her short stories have appeared in numerous anthologies and journals around the world.

When I first saw you, I had the sun in my eyes. You shone around the edges, a fireball of a man. In the moments it took me to focus on your centre, I’d absorbed you completely.
I re-made myself in tune to your blinks, your frowns, your glances away from me and then back. I read your needs as they soared across your face, and I carved myself anew again and again…

‘Sleep’, from Figurehead, has been selected to appear in Best Horror of the Year Volume 11, edited by Ellen Datlow.

‘The Demon L’ and ‘They Tell Me’, from Figurehead, have been selected to appear in Best British Horror 2019, edited by Johnny Mains.

The Scrapbook was shortlisted for the International Rubery Book Award in June 2015. 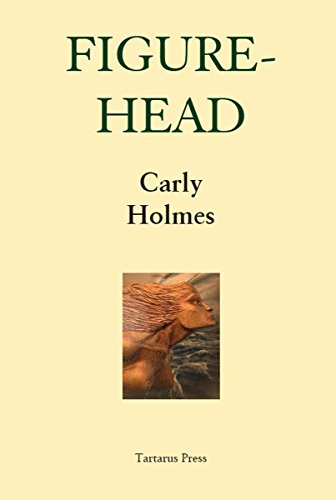 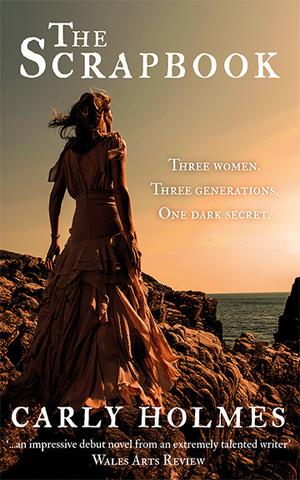 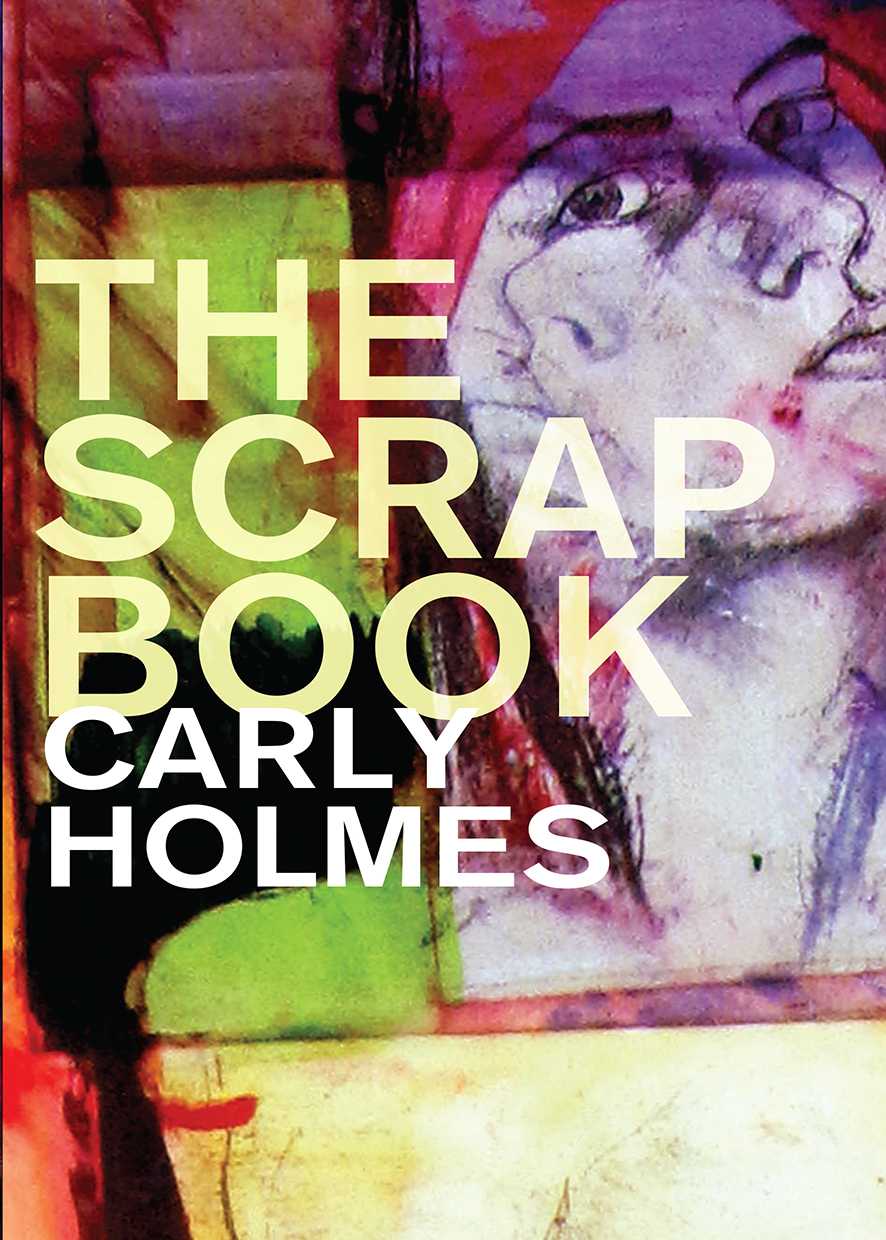